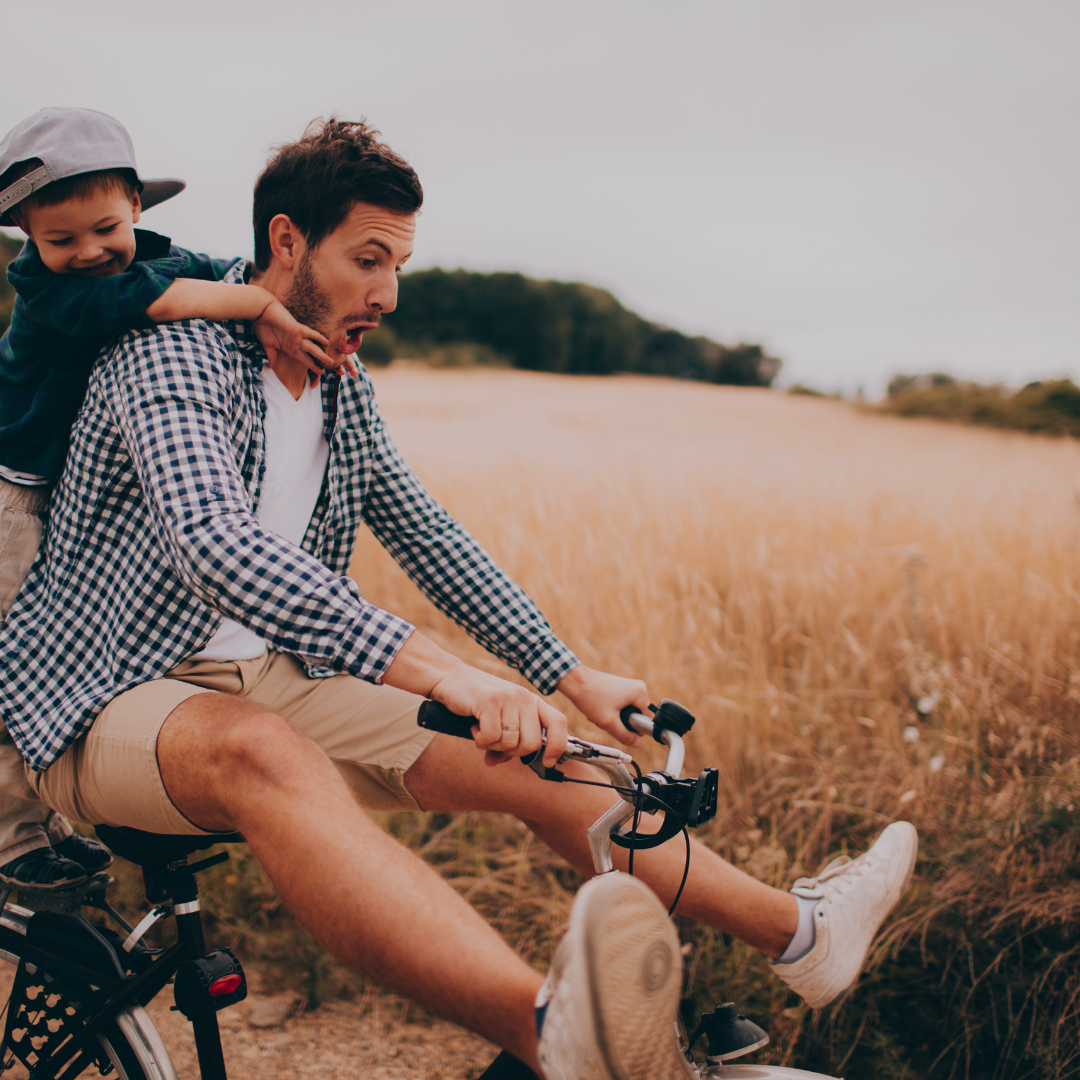 30 Jun 6 Benefits of Cycling for Your Mental Health

The benefits of bicycling are too numerous to list, but there are probably some aspects you have never thought of before. We all know that cycling is good for physical health, but what about mental health?

As studies over the years have revealed, there has always been a link between exercise and improved mood, but this goes beyond just feeling in a good mood. More and more research shows that there is a clear link between exercise (particularly outdoor exercise) and combating depression, anxiety and stress.

Although many people initially hop on a bike to lose weight or embrace an active and more green lifestyle, a very valuable side effect is a happier, more stable life.

Times have been tough for much of the world in the past 18 months. Government statistics have shown that the number of adults over the age of 18 suffering from psychological distress has increased by nearly a third since the first national lockout in March 2020. The NHS recommends at least two hours of exercise per week to combat stress. 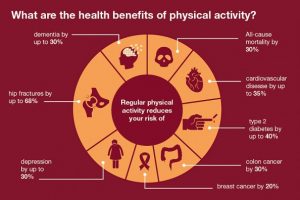 What are the health benefits of physical activity, Public Health England

According to the Department of Transportation, the number of people riding bicycles has increased by 19 percent in 2020. More and more people have decided to get in the saddle rather than use public transportation to keep active, but how much can bicycling actually do for our mental health?

All aerobic exercises can be beneficial for the brain, as they help maintain blood flow to the organ, providing it with a supply of nutrients and oxygen. People who exercise regularly often find that their judgment, learning and thinking skills remain sharp even as they age. But it is not only the elderly who benefit from this link between exercise and brain function: young people also claim that a bike ride can help their mental processes. Cycling and physical activity immediately increase brain levels of dopamine, norepinephrine, and serotonin, all of which influence concentration and attention. 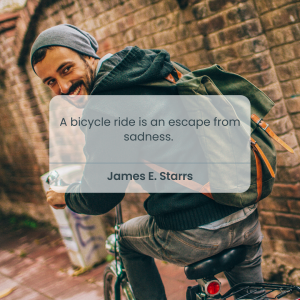 2. It makes us feel good

Regular physical activity helps combat stress, depression, and anxiety. Biking to work, however, is one of the best ways to improve one’s daily well-being. According to a study conducted in several European cities, using a bicycle to get around can help reduce perceived stress and combat feelings of loneliness. The research, conducted by ISGlobal, compared different ways of getting around, such as walking, taking the car or public transportation, and showed that bicycling is the number one means of transportation for improving one’s well-being.

The research is supported by an earlier study on commuters conducted by the University of East Anglia in 2014. The report concluded that those who cycled or walked to work were less stressed and could concentrate better than those who commuted by car. The same study also found that commuters who switched from four to two wheels reported feeling happier-and who doesn’t want to brighten their day? 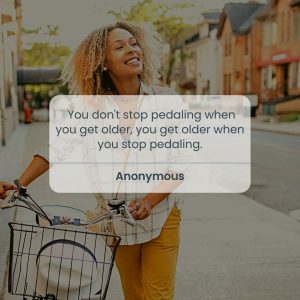 It may not seem to make sense, but exercise is one of the best ways to get more energy. Sure, you expend physical energy while running, but time spent with an elevated heart rate will give you a boost of energy.

4. Boost of Self Esteem

There is no better feeling than facing a difficult climb and knowing that it is only your own physical and mental strength that will get you to the top. You will feel strong and powerful, and this will begin to make its way into the other aspects of your life as well. You will feel better about your appearance and have a sense of accomplishment when you reach and surpass the goals you have set for yourself. 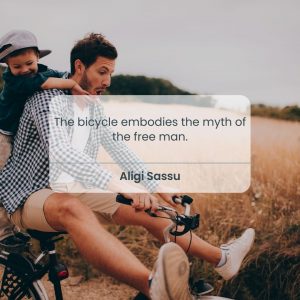 5. Improves the quality of sleep

Exercise has been shown to help regulate sleep. One reason may be the body-warming effect of exercise and cycling in particular. The rise in temperature, followed by the post-run drop, promotes sleep taking by decreasing arousal, anxiety and stress.

Many creative people such as writers, musicians and artists use exercise as a means of overcoming mental blocks. I know that some of my best ideas have come to me while riding a bicycle! The smooth movement of the bicycle has a relaxing effect on the brain, stabilizing physical and mental functions. A recent study showed that after just 30 minutes of bicycling, participants scored higher on tests of memory, reasoning and planning. So instead of banging your head on your desk or scrolling through Facebook, try pedaling. 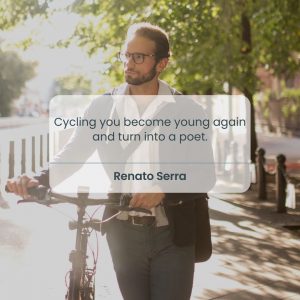 Unlike dragging yourself to the gym, cycling can be incorporated into your daily routine without disrupting it. Those who substitute their tedious bicycle commute to and from work have a much lower risk of feeling stressed, and some research suggests that making regular exercise part of your lifestyle-such as integrating it into a hobby or daily routine can improve mood and overall well-being.

Why not get on your bike today and see if it helps your mood?

And, if you are riding, be sure to send us a photo to tell us about your experience.