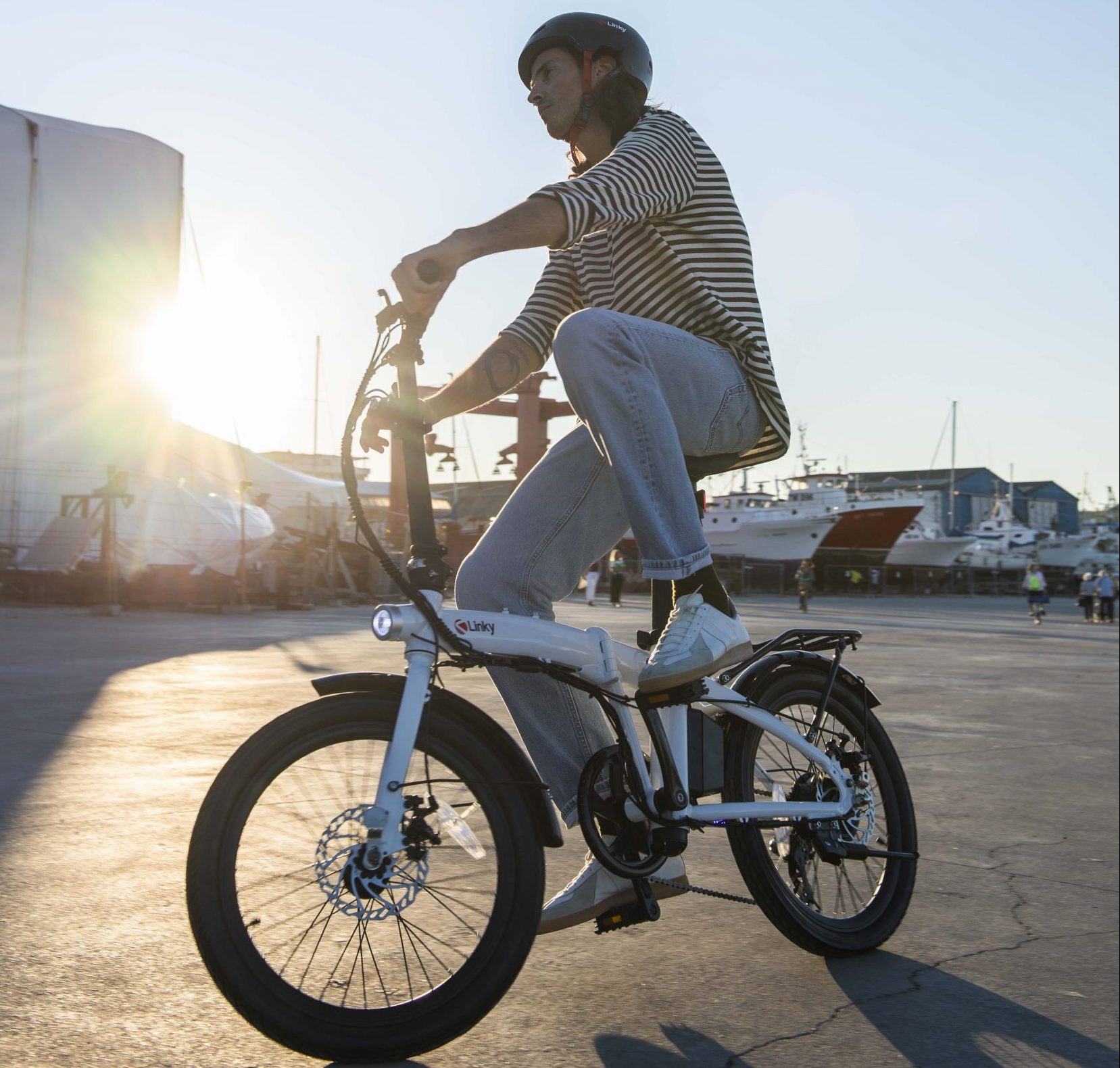 Posted at 12:14h in Electric mobility, How to by Silvia Pipponzi 0 Comments
0 Likes
Share

The range of an electric bike is how far you can ride on one charge.

If you’ve taken the leap and bought yourself an e-bike – congratulations! – You might have found that you’re not getting the manufacturer’s stated range out of it when you start going out on regular rides. Or you might find that you’re surpassing it. You will undoubtedly have realized over multiple adventures on your ebike that the range will fluctuate. You and your partner or a friend may have the same ebike and ride together at the same pace but one of you runs out of juice faster than the other. So what gives?

Here, we’ll delve into each of these as we get to grips with the ebike range. 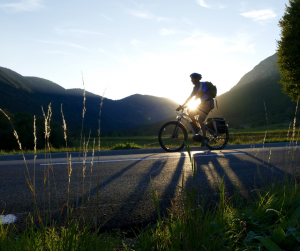 Of course, the better the battery, the wider the range of hours the e-bike will ride on one charge. At the same time, external factors also have a lot to do with the riding range.

It holds in this respect that the weight of the bike as well as that of the rider will affect the range. The more weight the motor is required to assist, the shorter the range.

On a  Linky ebike power levels can be adjusted from 1-5, with level 1 providing the least amount of power and 5 outputting the most power. Depending on how quickly someone may want to travel, how much gear they are carrying, and type of terrain may warrant them to use more or less power, causing fluctuations in battery mileage over the status quo baseline above.

As the temperature drops below 50 degrees Fahrenheit, riders will see nominal decreases in mileage per charge up until 32 degrees. As temperatures drop below freezing and into the teens and single digits, battery mileage can be up to 50% less than under normal operating conditions.

Each time you stop and start again, the motor requires more power from the battery to get moving again. If you are frequently starting and stopping versus a continuous ride with fewer stops, you will see better mileage overall.

TIPS TO INCREASE YOUR EBIKE RANGE

Try to keep the overall weight as low as possible and offload unnecessary heavy items. Only take things with you that you really need en route. The basic rule is that less weight equals a longer range. 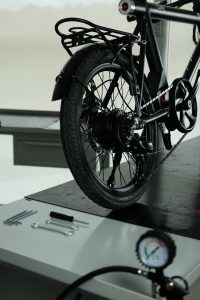 Tires that are kept at their maximum air pressure rating have less rolling resistance, meaning your battery wastes less energy getting you moving. I’m still trying to find a study of bicycle tire pressure vs energy usage, but similar studies conducted using car tires have consistently indicated an increase in range of about 3%.

Match your desired top speed with a pedal assist level that suits it. Doing so will reduce the burden on the motor because it won’t be trying to push you harder and faster.

If you aren’t in a hurry and you aren’t trying to keep up with traffic for safety reasons, try slowing down just a tad. Even a couple of miles per hour will make a significant decrease in the amount of energy you are using to maintain that speed.

Energy use vs speed isn’t linear, so dropping your speed by just 5% is actually saving a good deal more than 5% of your energy. In other words, slowing down a couple of miles per hour can have a big effect on your ebike range. 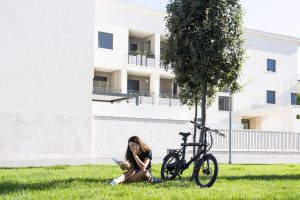 The most important takeaway to understand about ebike battery mileage is that it will vary widely based on a number of circumstances. 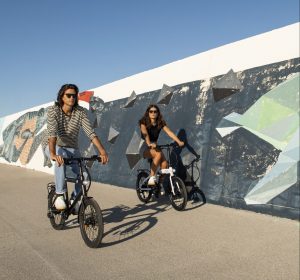 A 250lb man pulling a trailer through the snow in 20-degree temperatures will certainly see less mileage than a 120lb woman riding a paved bike trail on flat terrain during the Summer. Both bikes and batteries are functioning properly, but without factoring in all scenarios, the man described above may perceive his battery to be faulty, but in reality, it is performing just fine.

Sometimes I personally feel like pedaling, while other times I just want to set the 5th level of assistance and cruise without ever breaking a sweat, however, I will see vast differences in mileage per charge.