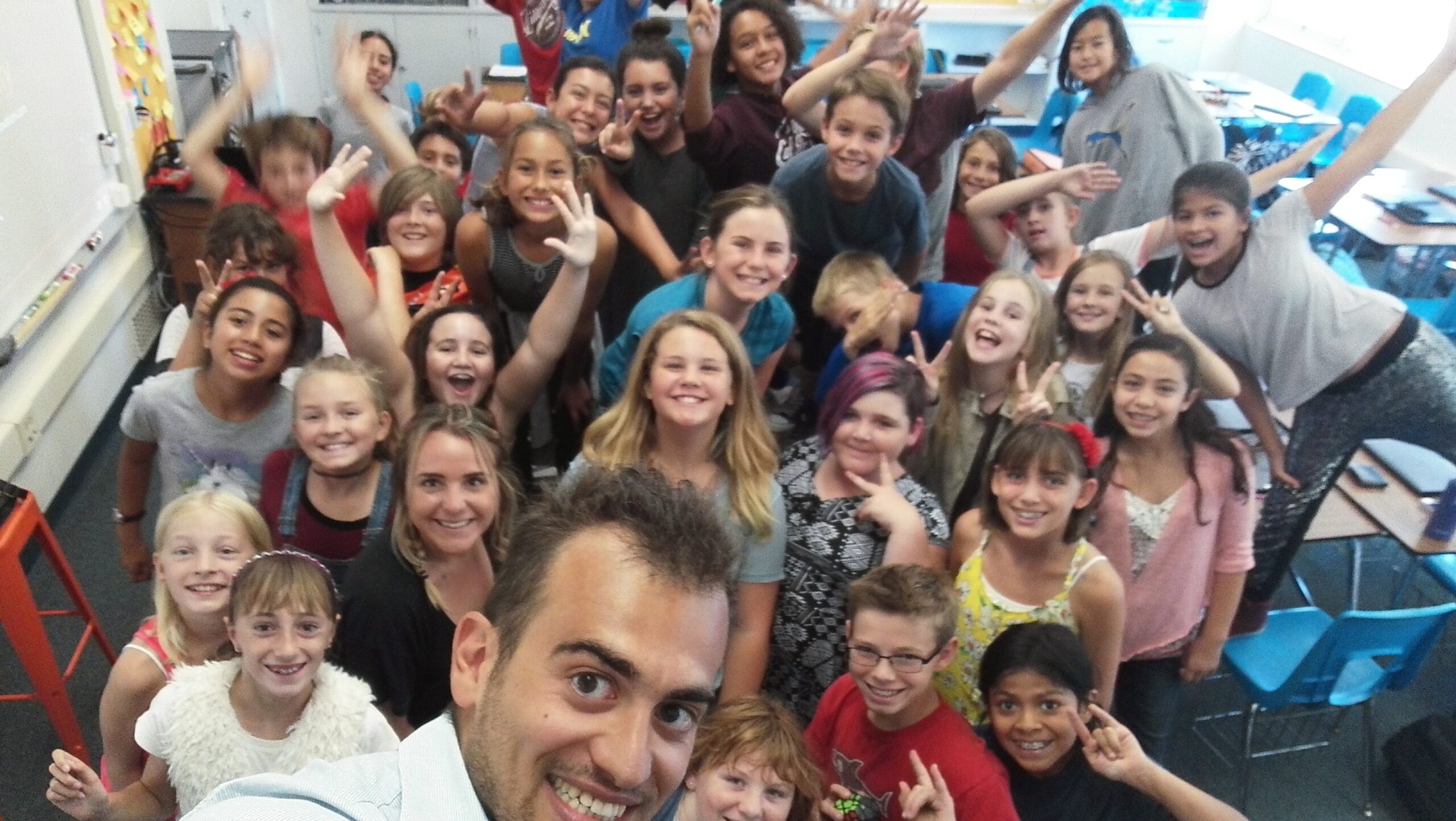 17 Sep Getting schooled by Linky

In a sleepy Southern Californian surf town, middle school teacher, Melissa Wantz, is breaking the rules—and it is just the rebellious philosophy here at Linky we can get behind.

“Instead of homework this year I want my kids to develop and master a passion or a skill of their choosing,” states Mrs. Wantz. She is standing in the center of her second story classroom in a mid-century white building hidden away in the browning hills of Ventura. There are ceiling high windows that line the entire back wall, which frame a view of the Pacific ocean resting on the horizon.

“Traditional homework of worksheets is just so useless” she smiles and says. “It’s time to teach our students something more valuable.”
The project is titled “The Great Learning Experiment.” In summary, the project is giving students the opportunity to commit to mastering one skill for the entire year, record and monitor their progress and end with a final “Ted Talk-esc” presentation. One of Mrs. Wantz’s goals for her students is for them to learn how to think like an entrepreneur. Be a producer rather than a consumer. “Learning to persevere through adversity is one of the most important and most difficult skills to learn in order to become successful. It’s time we start cultivating this skill in our students.”
To help launch this project she reached out our Linky CEO, Paolo Pipponzi, who just so happened to be traveling through California. She also had a trick up her sleeve.
On a sunny Friday afternoon Mrs. Wantz held discussion in her class about how a small passion or idea can grow into something much greater and how this project could be something much more than just a hobby. She then showed Linky’s Kickstarter video in hopes of creating a buzz of excitement and inspiration.

“I asked them if they would be like to meet Paolo someday and ask him what it was like being an inventor and entrepreneur,” she laughed. “They cheered so loud and that’s when I sarcastically said, ‘hmmm I wonder if I can find him in the hallway.” She went to go open the door and welcomed Paolo to the classroom. There was absolute silence. Followed by screeching, celebrity worthy screaming. After the whispers finally settled down and Paolo took a seat on a tall orange stool in front of the classroom, Mrs. Wantz asked students to think of questions to ask Paolo about his Journey with Linky.

The question and answer session adopted a natural flow of conversation, each question building on the previous one. Paolo recounted everything from the birth of the idea to the current status of Linky. He recalled when he first thought of the idea of the foldable electric skateboard in order to solve a problem he had while traveling.

“I was traveling in Scotland and found that public transportation wasn’t taking me exactly where I wanted to go. That is when I thought how convenient it would be to have a cheap way to travel that I could take everywhere with me.” He wanted something that could fit in his carry-on and take anywhere, something smaller than a bike but easy to ride–that is when he thought about a foldable skateboard. From that moment on he describes his work with Linky as his number one passion. How he had a normal day job as an engineer for an electric car company and the rest of his free time working on building Linky. “It doesn’t feel like work when you are passionate about it. Passion is everything.”

The journey was not always easy for Linky though. He also explained the different hardships that occur when building a startup. He went into detail about how his team burned through countless motors in order to come up with a reliable prototype and even how they had failed to reach their goal for their Kickstarter Campaign. Paolo was painting a very realistic image of how long and hard it is be an entrepreneur. 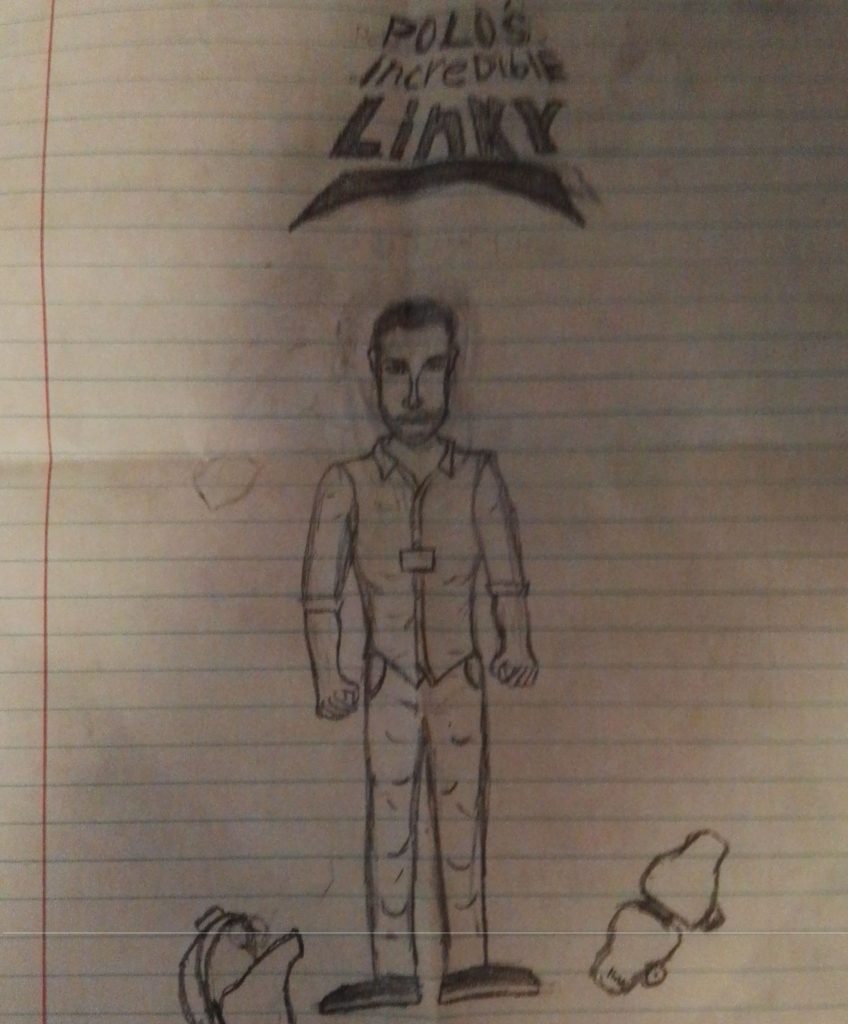 An unexpected gift from an up and coming artist !!