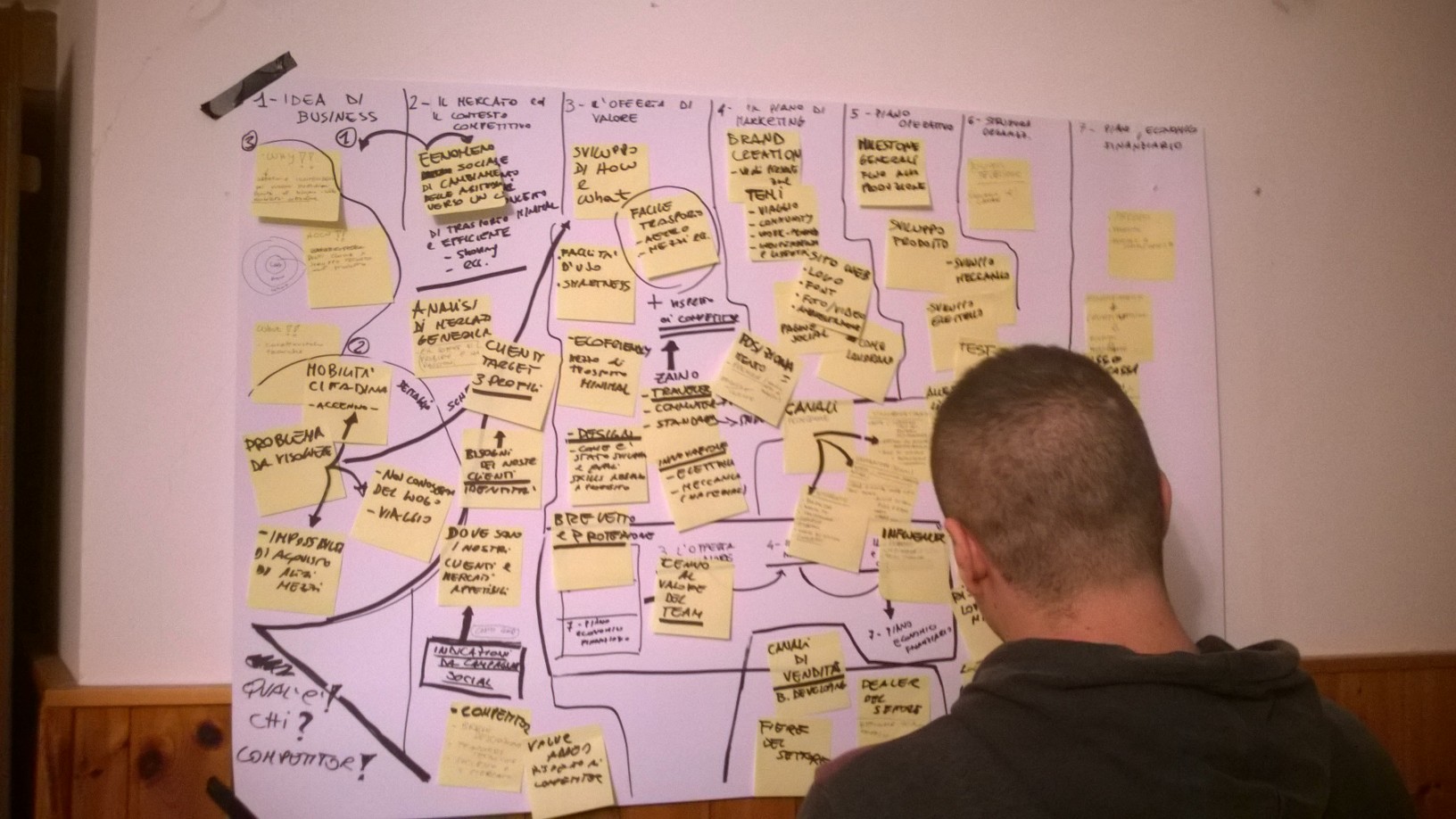 07 Jan How’s Linky born? The story behind the idea

The Linky project was born in May 2014 based on the idea of ​​our co-founder Paolo Pipponzi, a mechanical engineer working at that time in Ducati.

He was living outside of the city center of Bologna, and it was very difficult for him to move around since the city has no subway. Living in the suburbs of the city can be extremely boring! and who knows Bologna understands how difficult it is to get to the center with a car. The magnificent town of Bologna is about as driver unfriendly as it can get. The car traffic organization is simply bad, horribly signposted, and full of either one-way streets or otherwise impossible to navigate.

Driven by the urgency to find more freedom to move around (and also after taking dozens of fines) Paolo started to draw the first sketches of Linky. 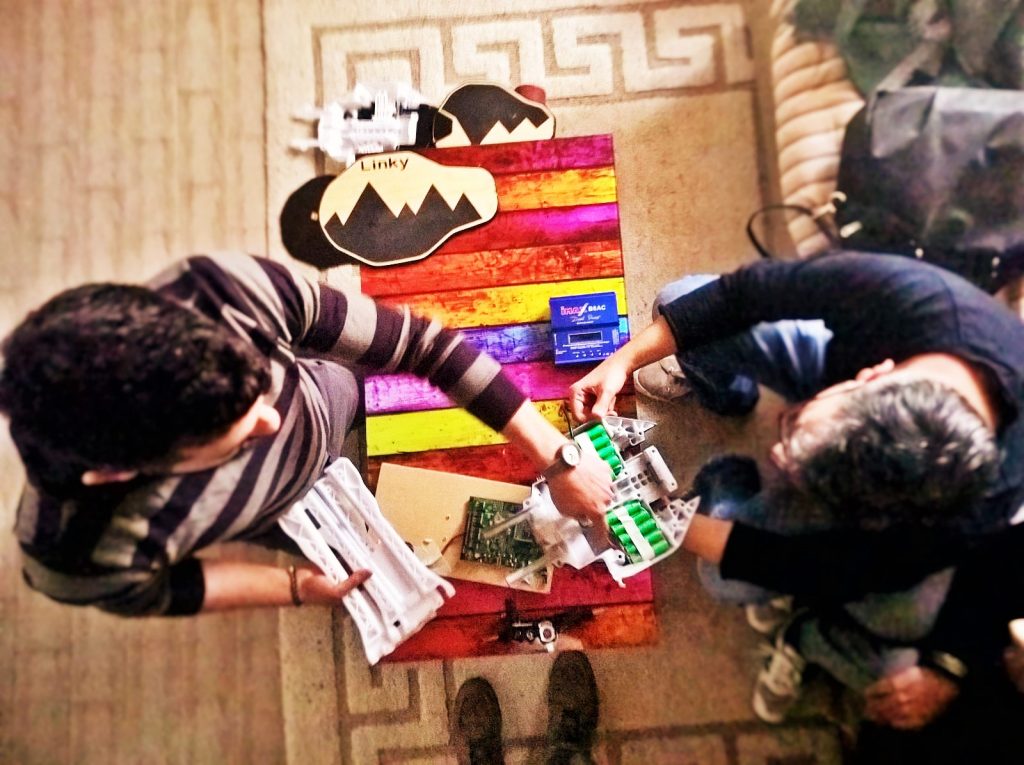 The first Linky’s office was a living room!

After a few months, Paolo moved to Edinburgh for an English summer program. Edinburgh is a city that has functional and accessible public services, a general serenity and calmness of the people and last but not least, great attention for “green transport” that sadly is not present in many other places in the world – including in Italy.

Here Paolo realized how well Linky could work and as soon he moved back to Italy, he created the first prototype of what would become the first foldable electric longboard. 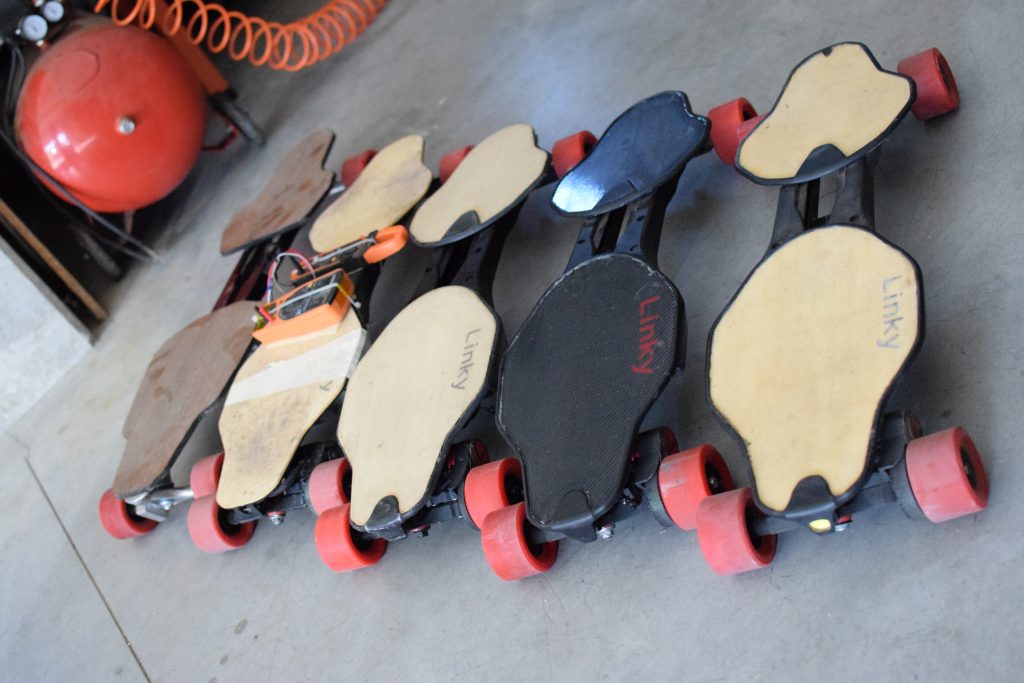 Linky during the years, how far we’ve come!

In December 2014, Paolo went on a trip to Istanbul with his friend Flavio. While there, Flavio, an electric engineer, realized how useful could have been to have a Linky during their adventure in Istanbul since the only way to explore the old city of Istanbul was by foot (no subway, unfortunately!).

They walked miles and miles in the freezing winter cold (fun fact: Flavio walked so much that he got tendinitis😅 Sometimes great ideas come from sufferings and discomfort!). When they returned to Italy, Flavio decided to join Paolo in his project, designing the electronics of Linky.

This is the story about how the idea of Linky was born. If you want to know how the story developed read this article.